Grab yourself a slice of Brummie rock history with our newly reprinted Henry’s Blueshouse T-shirt!

Back in 1968, a band called Earth offered to play Henry’s Blueshouse at The Crown, Birmingham, in return for an official Henry’s Blueshouse T-shirt each. That band soon turned into Black Sabbath, playing Henry’s several times more on the way to world domination. 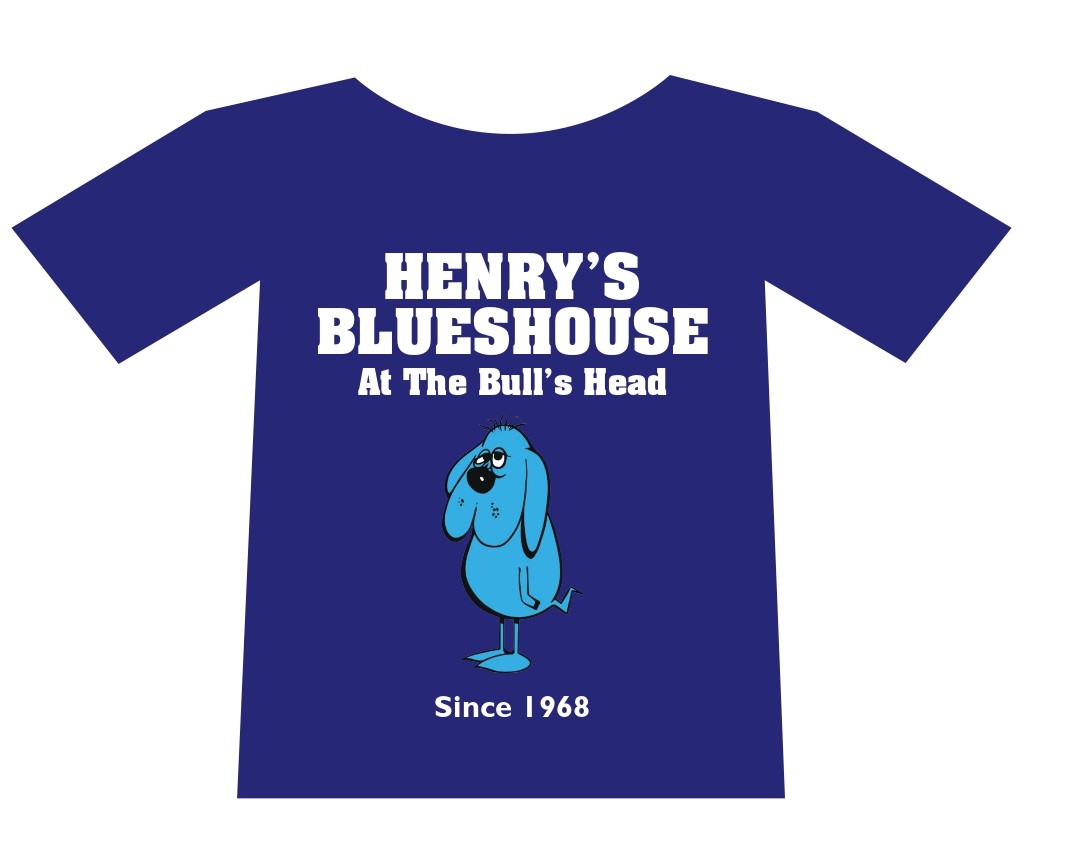 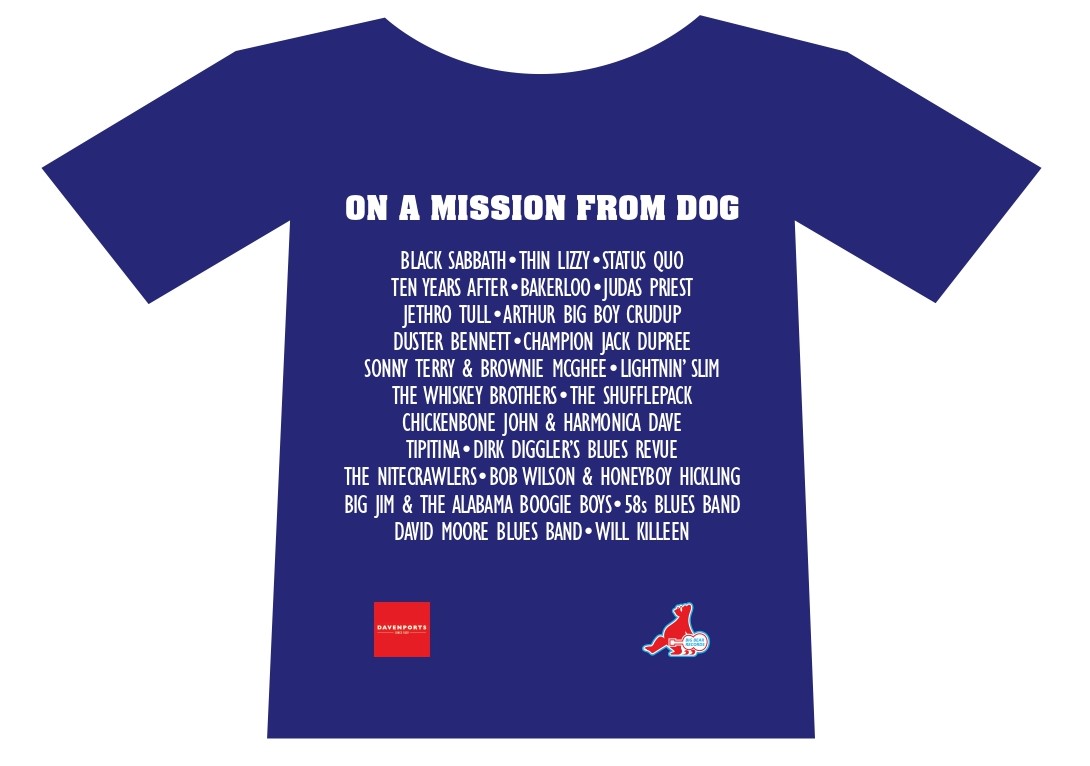 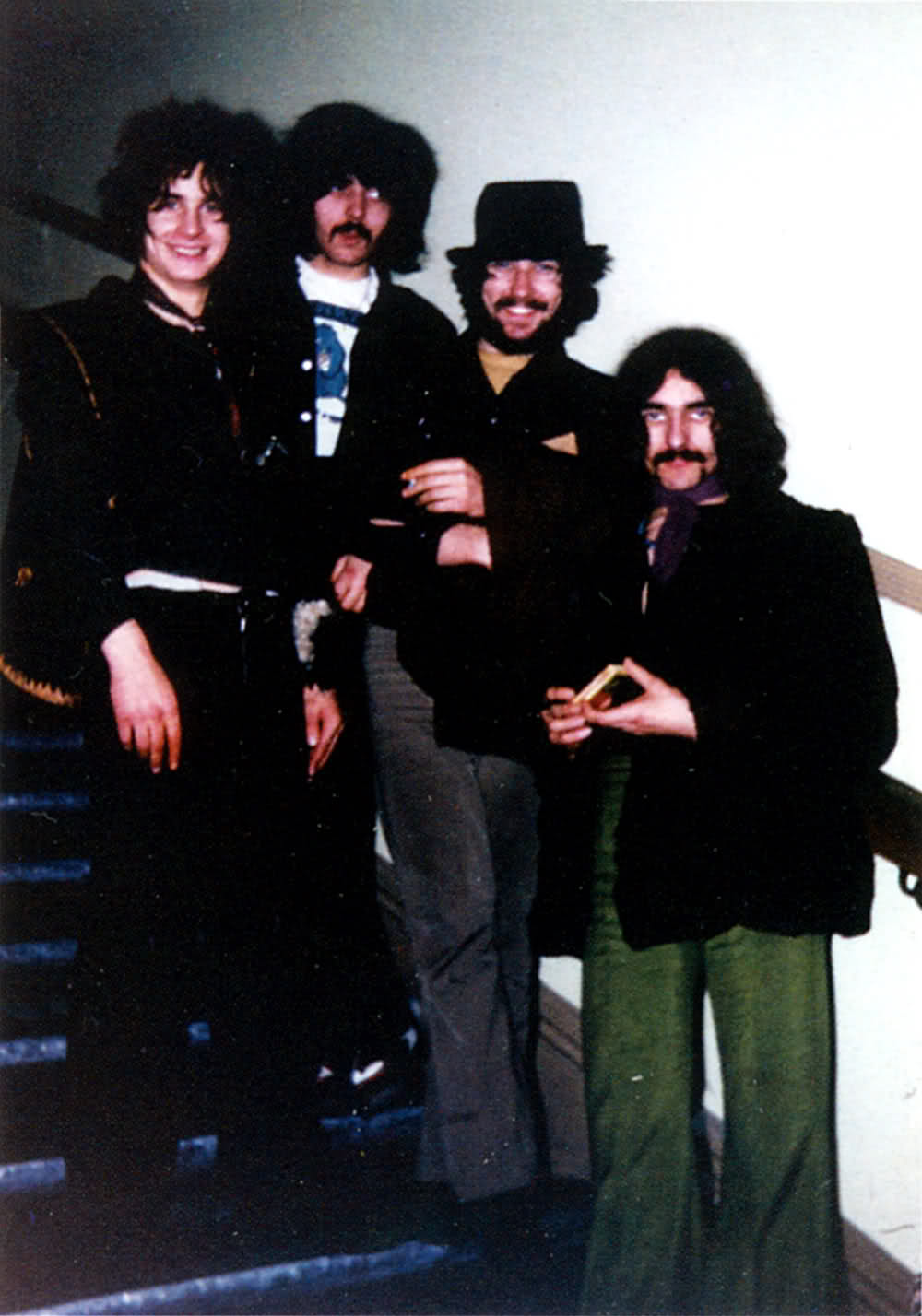