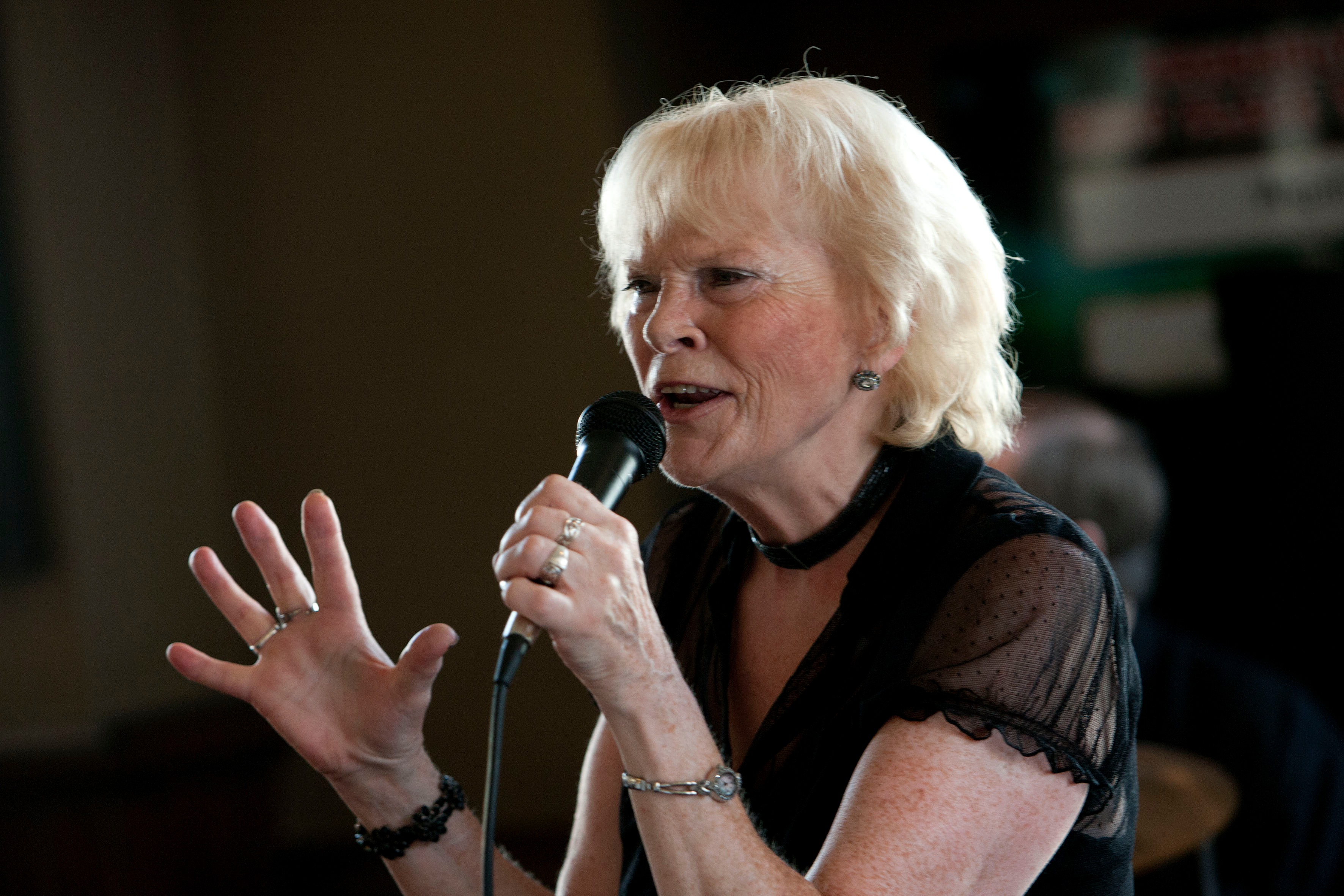 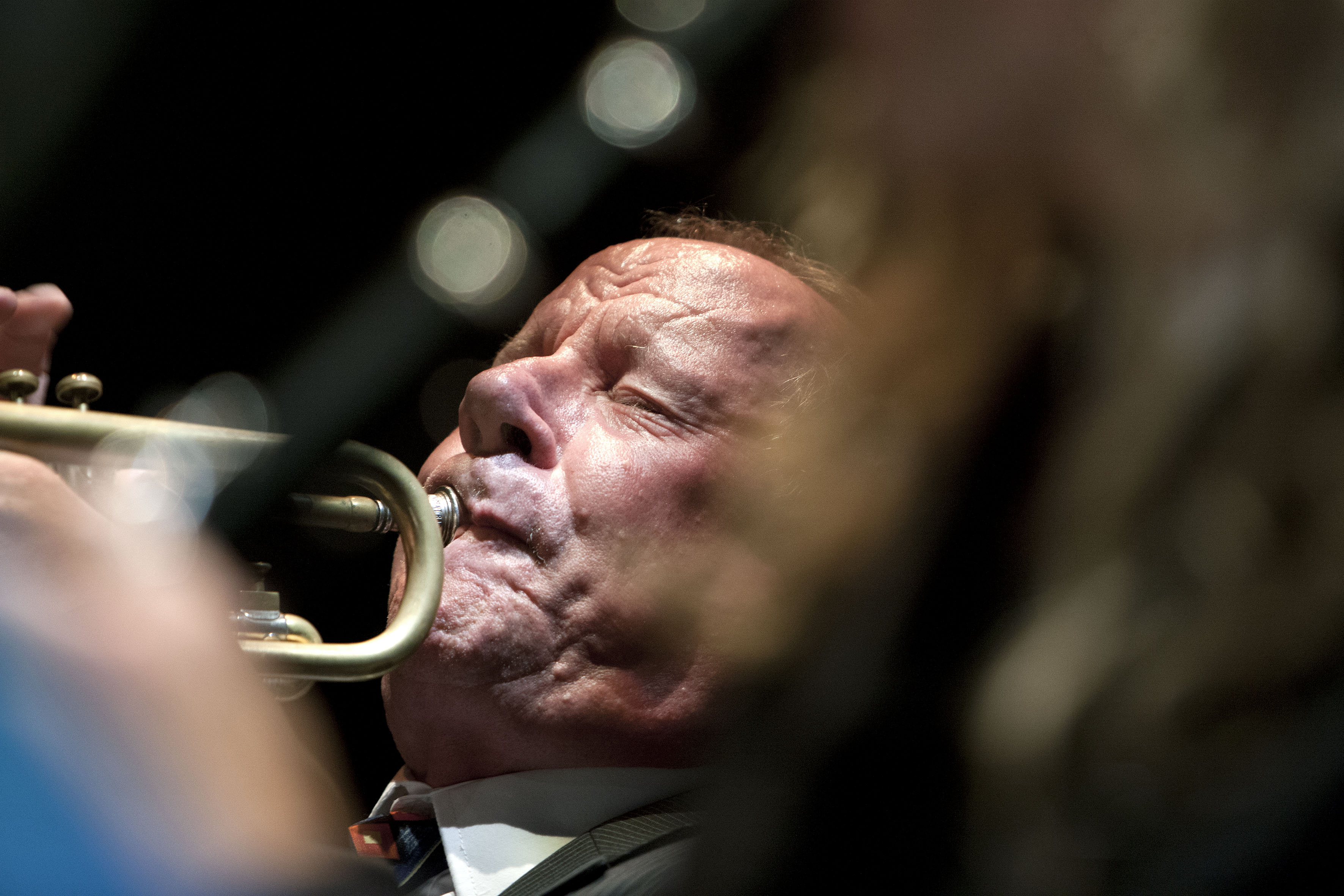 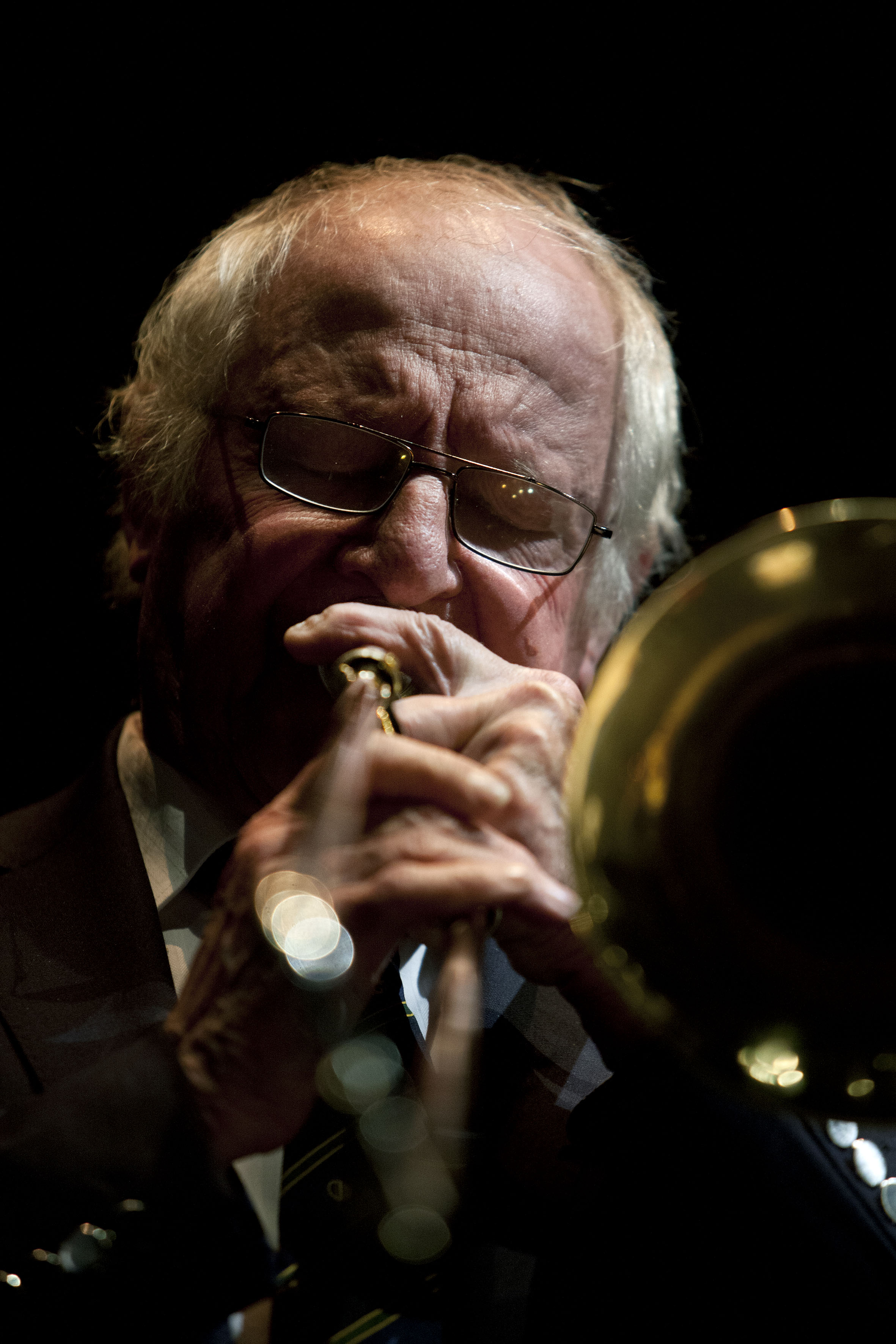 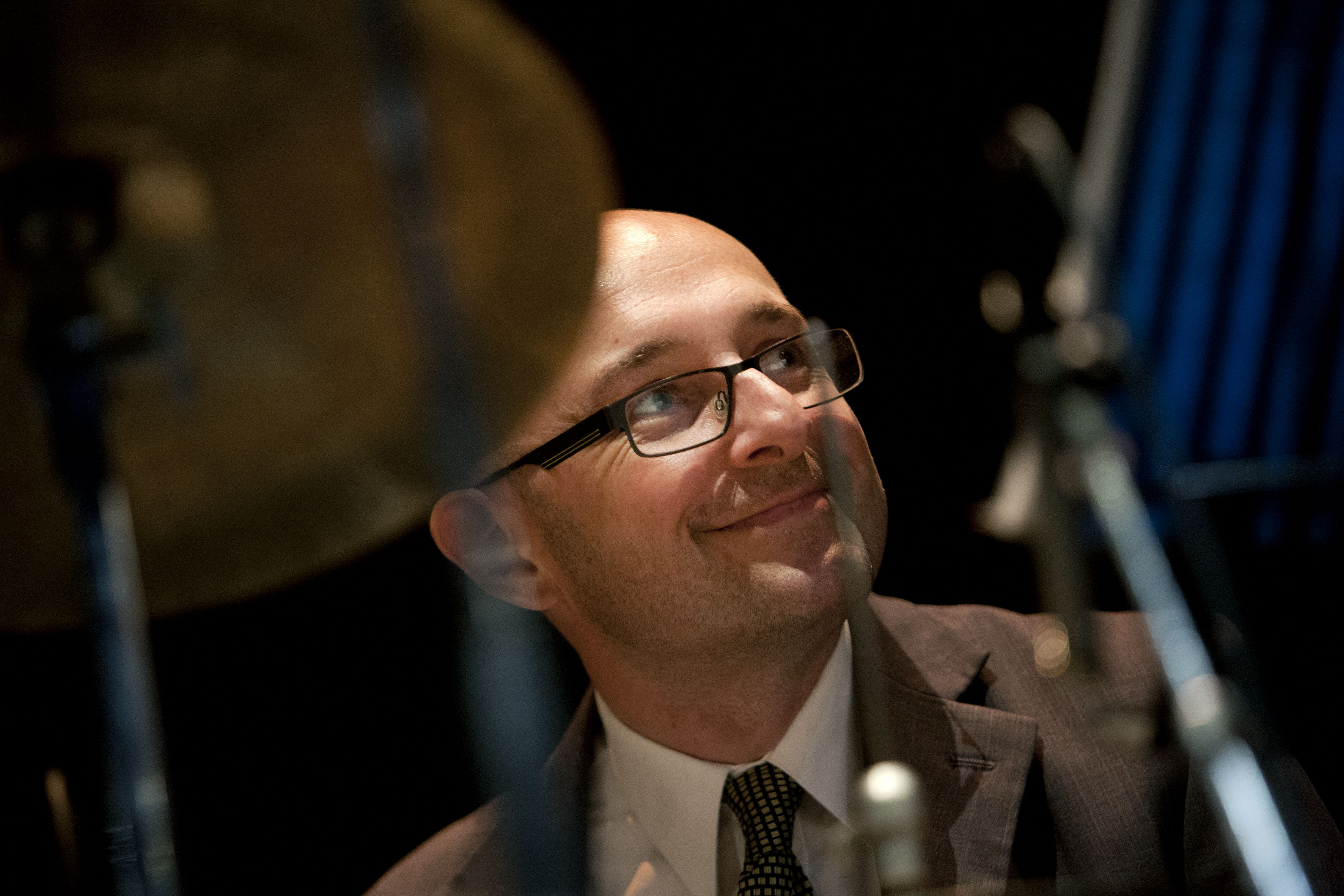 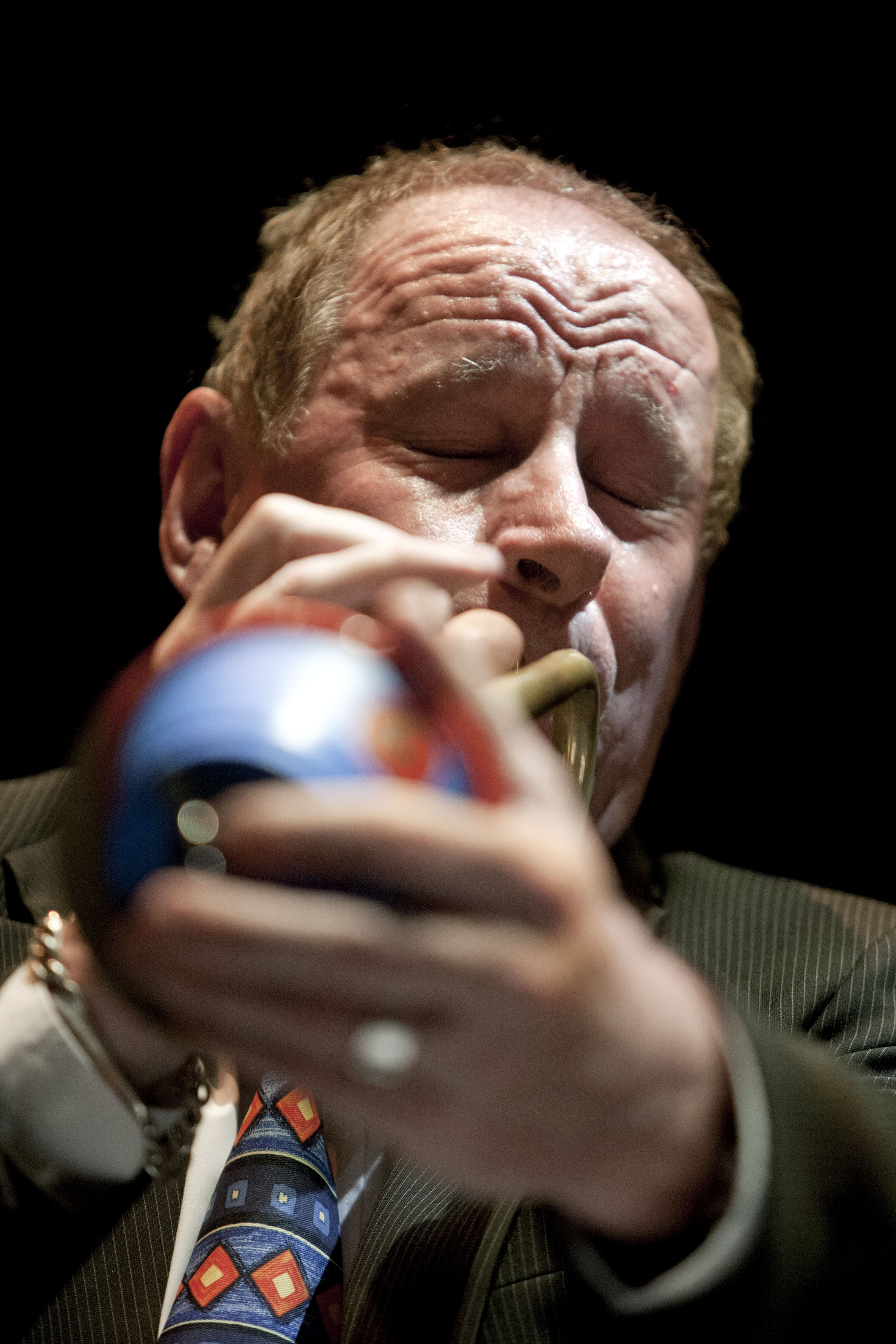 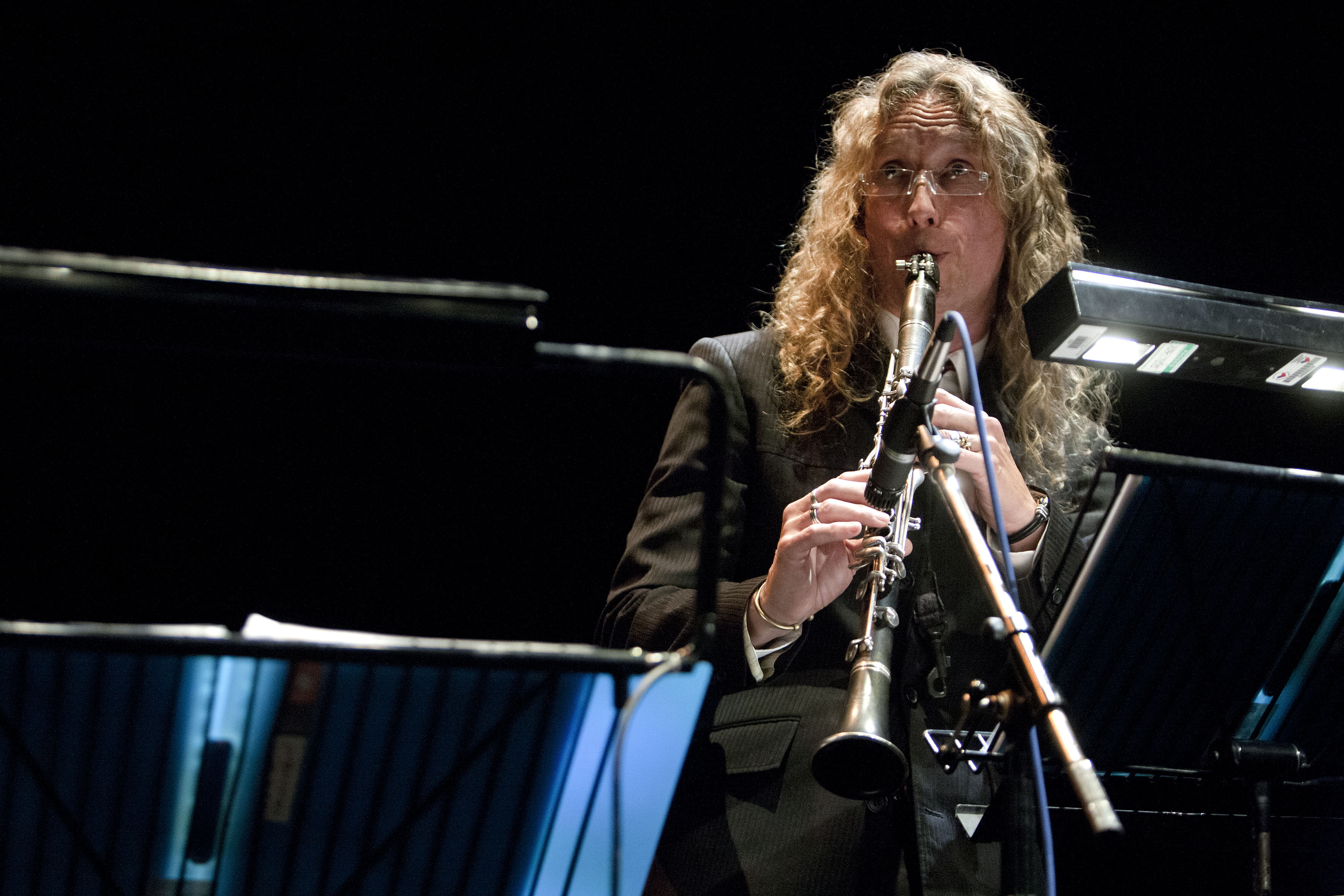 A presentation of Lady Sings The Blues is a very special occasion. Some things are obvious, the six piece band features the finest of British Jazz Musicians, every one of them on top of their game, the arrangements are the best; from the former Humphrey Lyttelton Band arranger Pete Strange; the repertoire is direct from the Billie Holiday bands of the 1930s, 1940s and 1950s – offering a rare opportunity to hear these songs played and sung in the way they were in those clubs and cafes of jazz age Harlem, New York. And of course, there’s the singer the remarkable Val Wiseman who is without doubt the finest interpreter of Billie Holiday songs. Just read the reviews.

But dig a little deeper and you begin to realise that this is rather more than just the finest of jazz musicians performing the neglected repertoire of, undoubtedly, the greatest, most influential of all the jazz singers.

Read the words of Benny Green, one of the finest of all jazz critics, broadcaster and musician, whose opinions have to be taken seriously. “What is happening here” he wrote regarding a live performance of Lady Sings The Blues “might even be a shade better than what was being played all those years ago”. Maybe pause to give consideration to Benny’s words, he is actually comparing, favourably, the performance of these British musicians, with that of Billie Holiday with her legendary musicians, Buck Clayton, Lester Young, Teddy Wilson, Freddie Green and all. But Benny was not on his own in this matter.

American Ruby Braff was famous for his irascibility, his lack of patience with what he perceived as the shortcomings of fellow musicians and for being blunt to the point of rudeness as well as being celebrated as one of the finest jazz trumpet players of his generation. On BBC Jazz Panorama, in a blindfold test he was uncharacteristically congratulatory: “I think she’s wonderful, and the musicians sound so beautiful. That’s the best singing I’ve heard in ages, that’s just really wonderful”

“Anyone who can sing Billie Holiday that well, with such musicianship and such amazing and incredible intelligence is something special. Other people have tried it and they were lousy and never made it. But she sounds pure and clear, there was no fat on there anywhere…she’ll just end up singing better than anybody, that’s what I think”. Thus spoke the legendary top American trumpet man Ruby Braff. His British counterpart, Digby Fairweather, described her as “Britain’s Greatest Swing Singer”

There’s one more thing to consider/ Billie Holiday’s active recording, broadcasting and touring career covered the period 1933 to 1959 – 26 years. Lady Sings The Blues has been on the road recording and broadcasting, performing the Billie Holiday repertoire since 1987 – that’s 31 years and still counting.