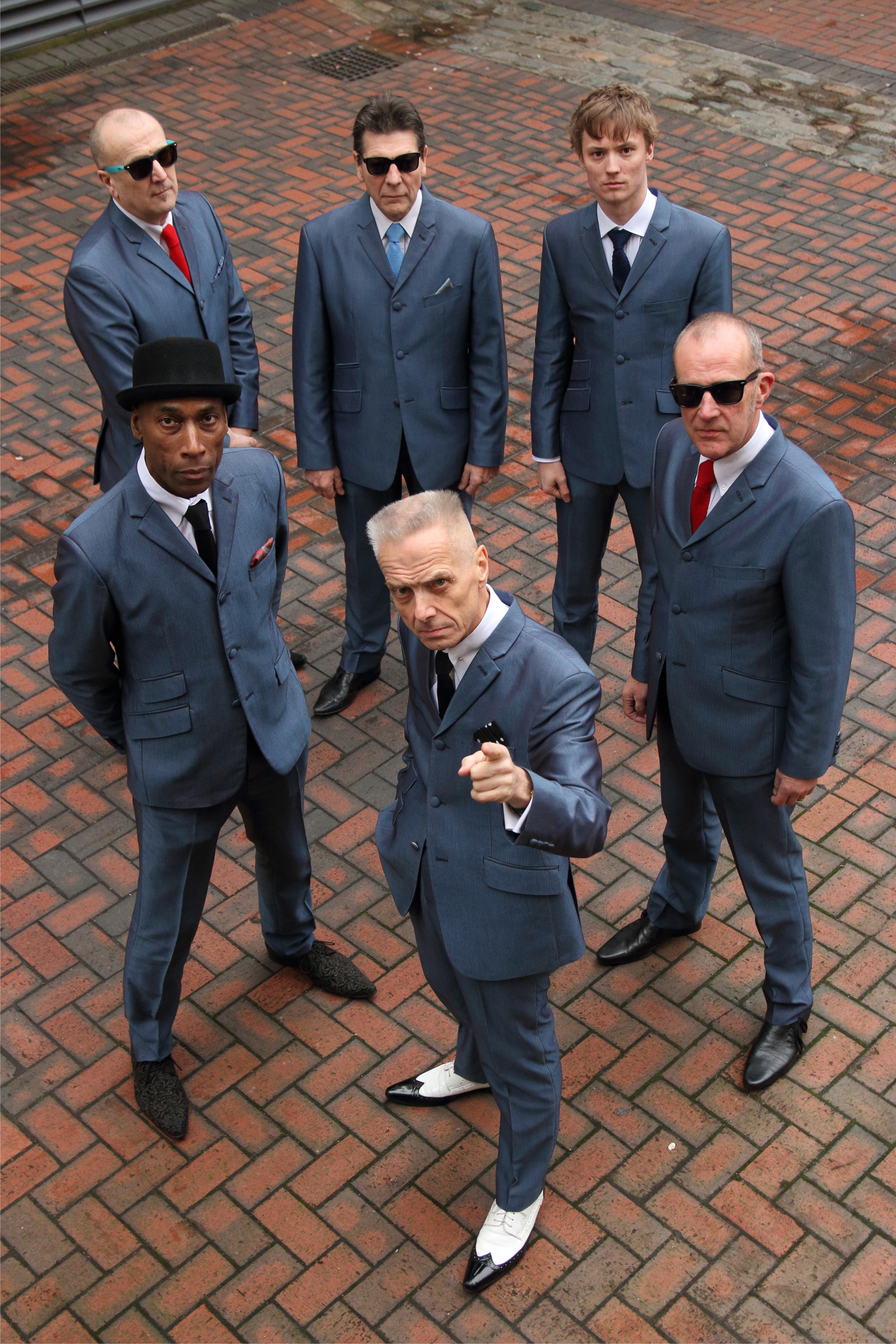 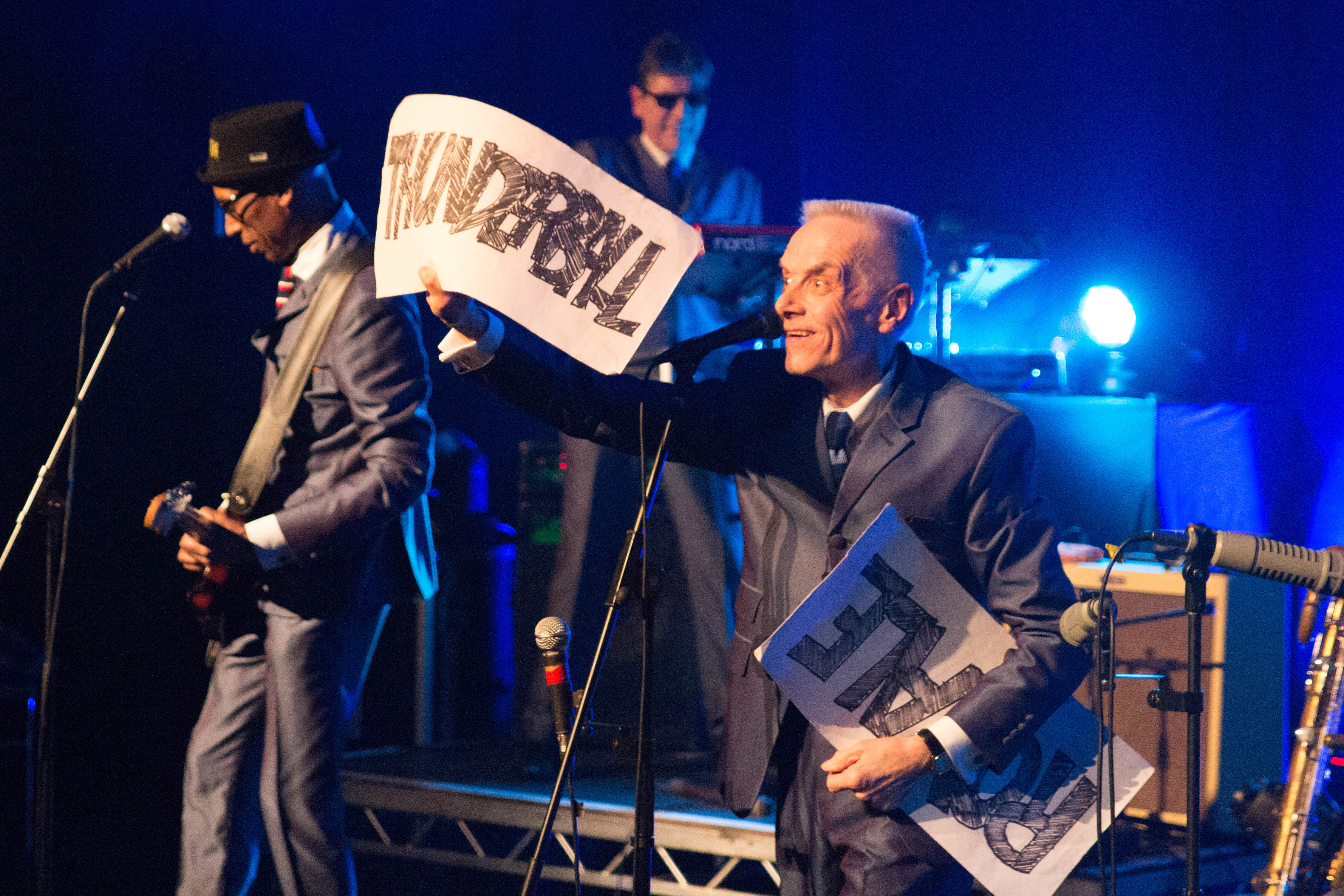 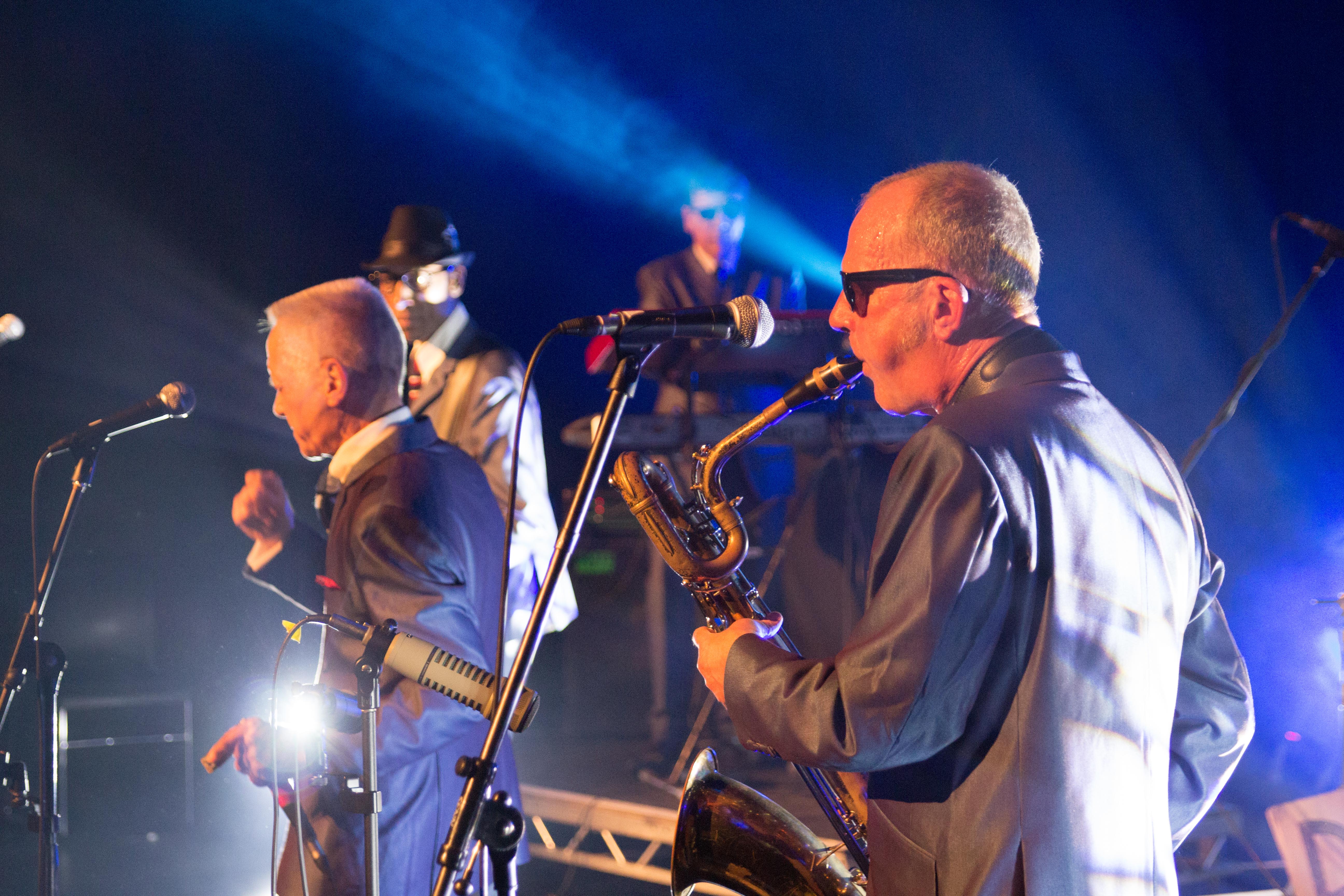 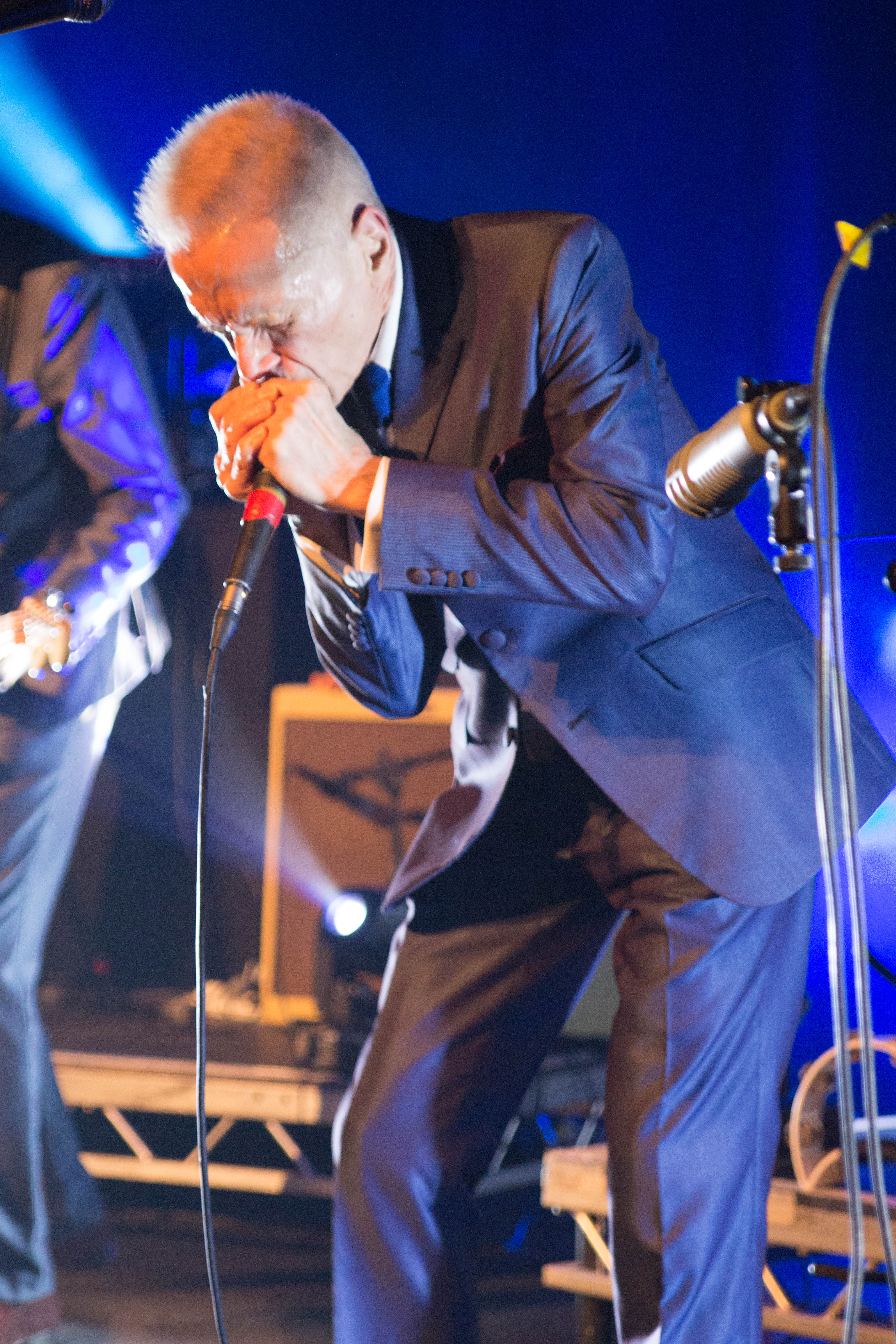 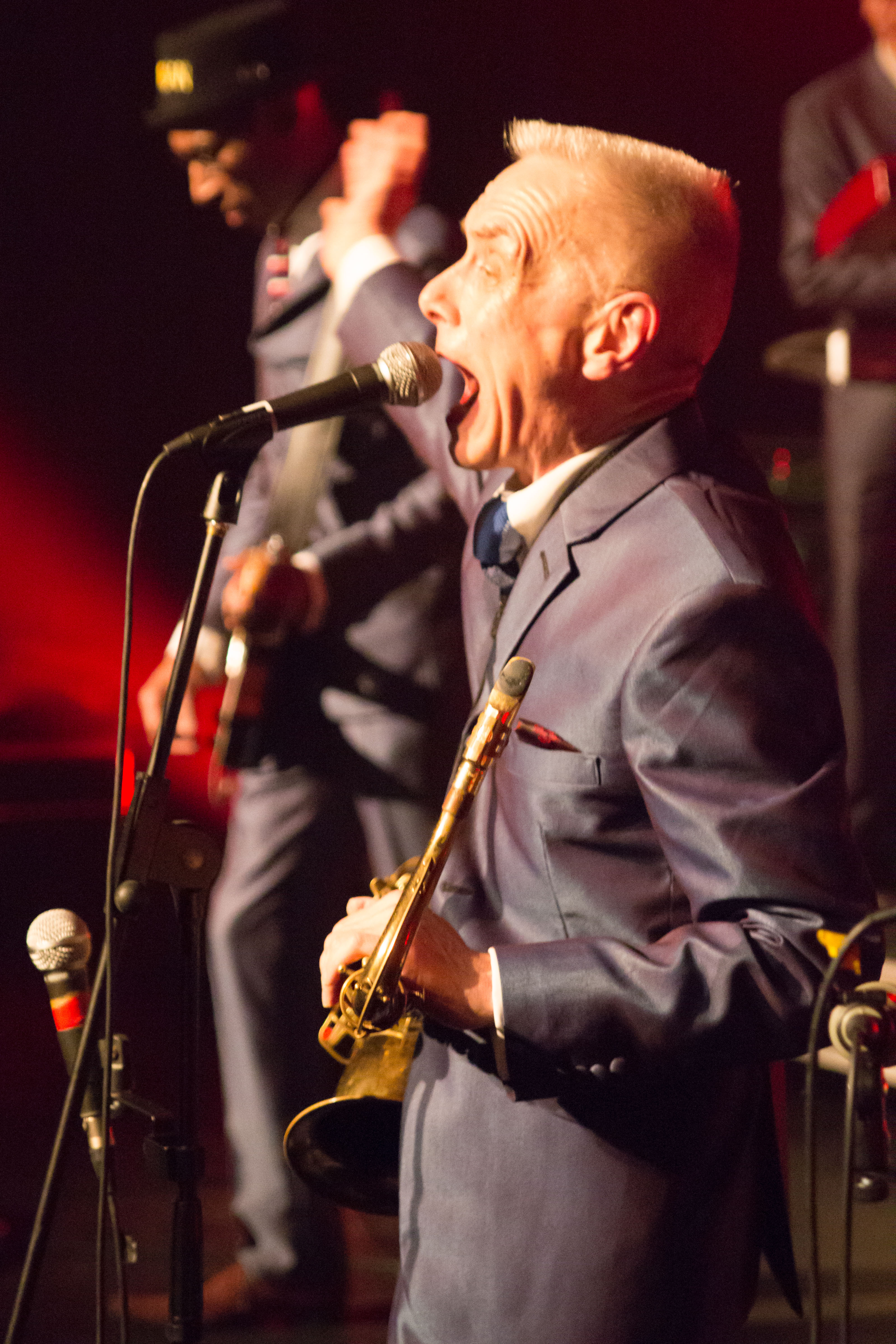 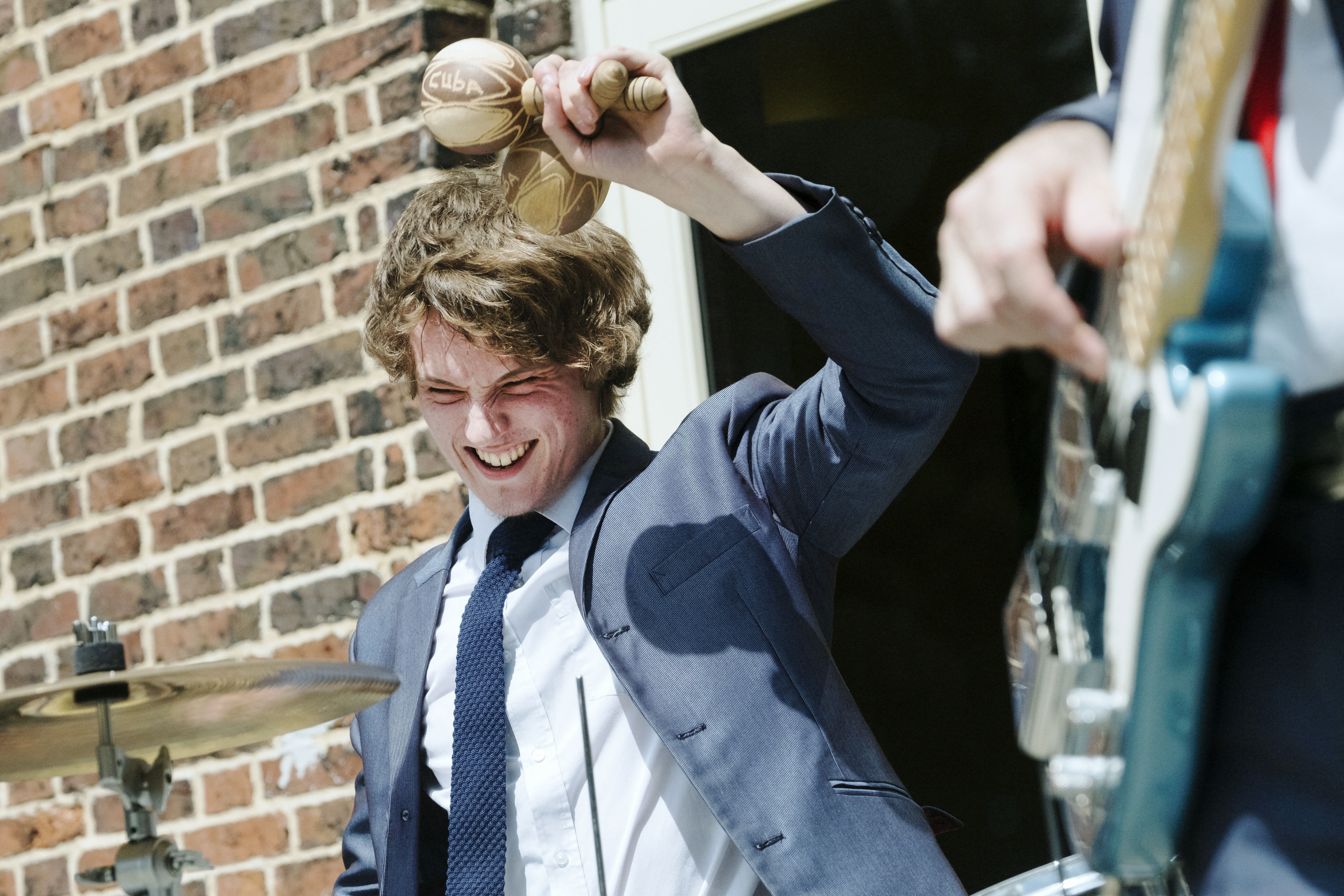 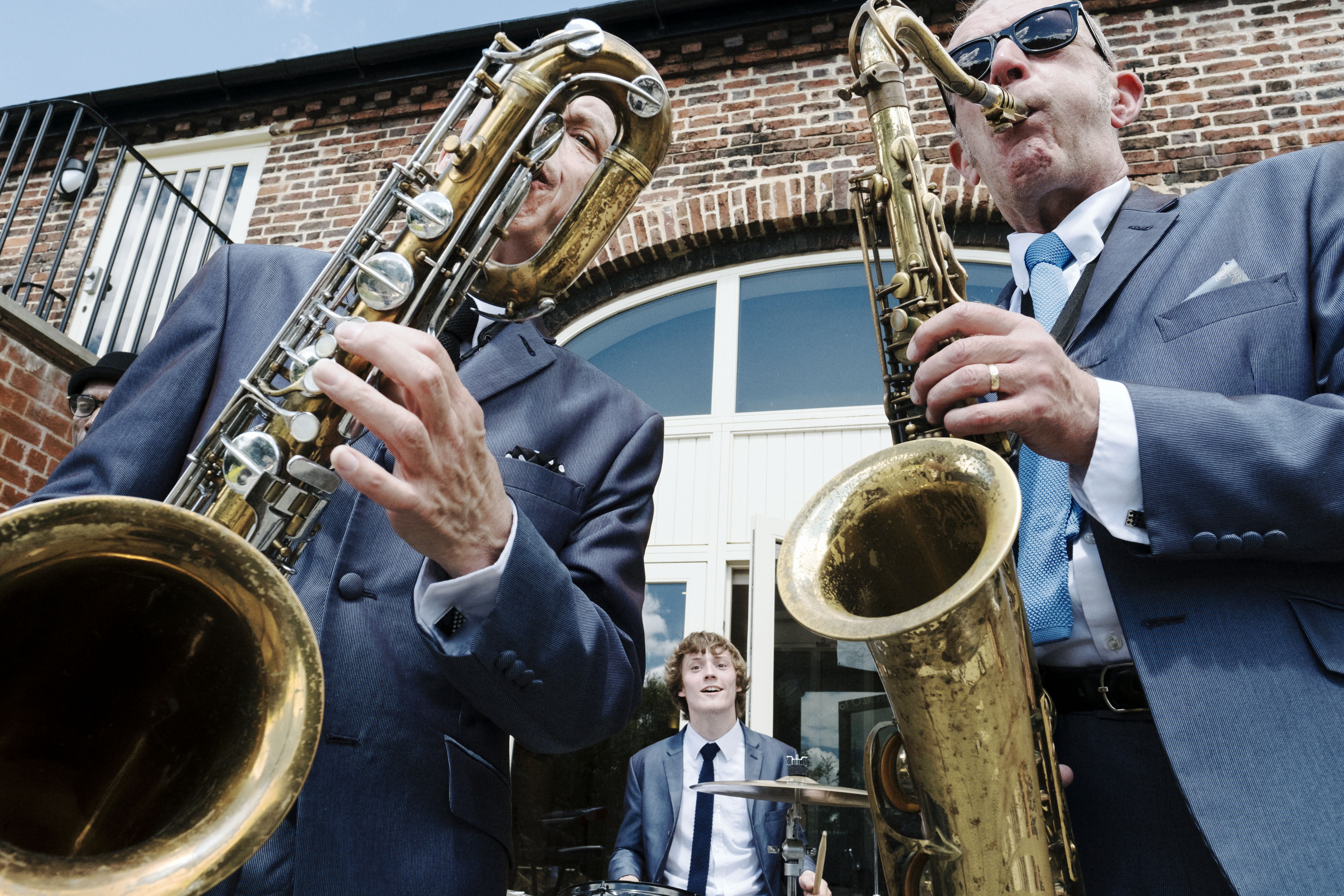 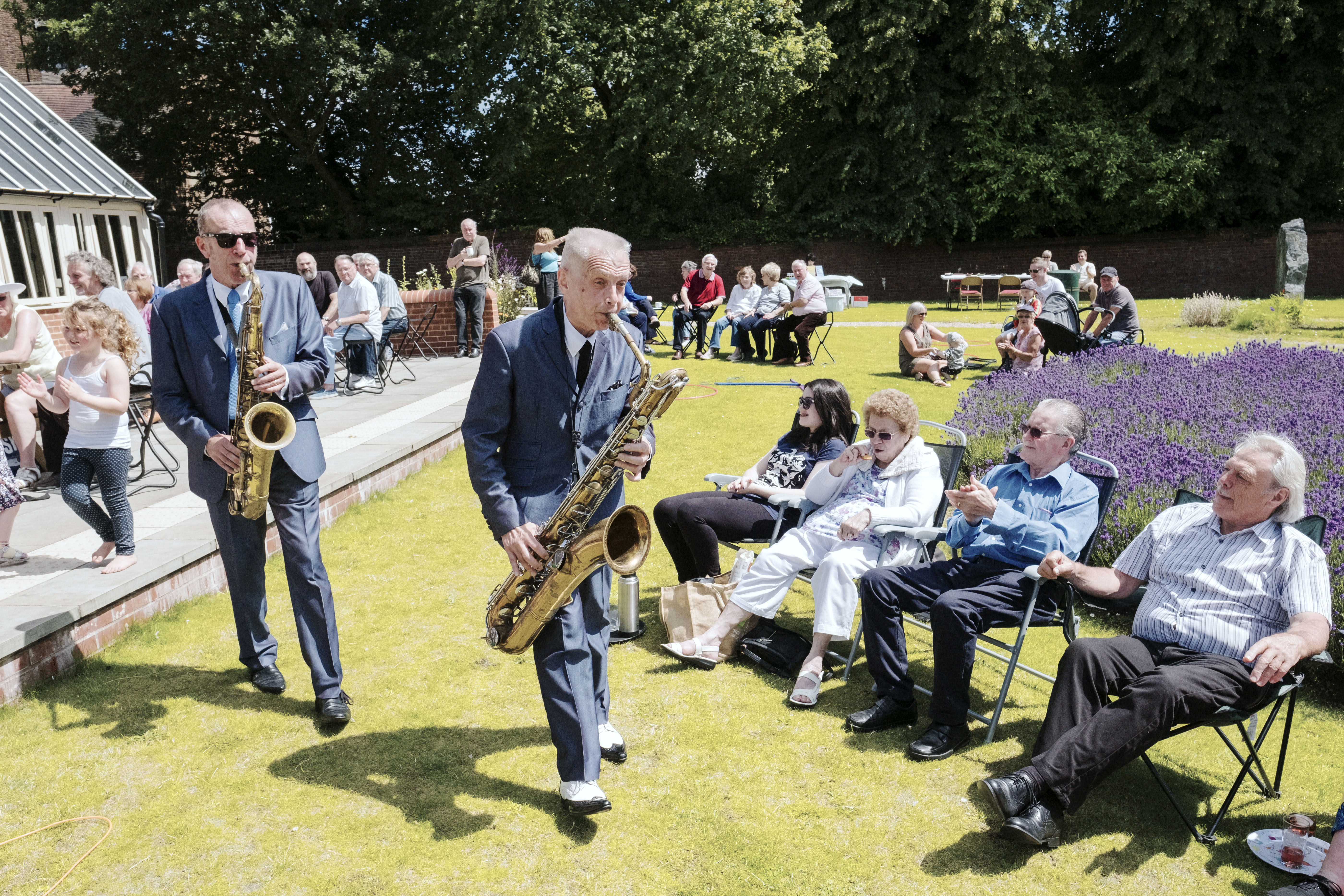 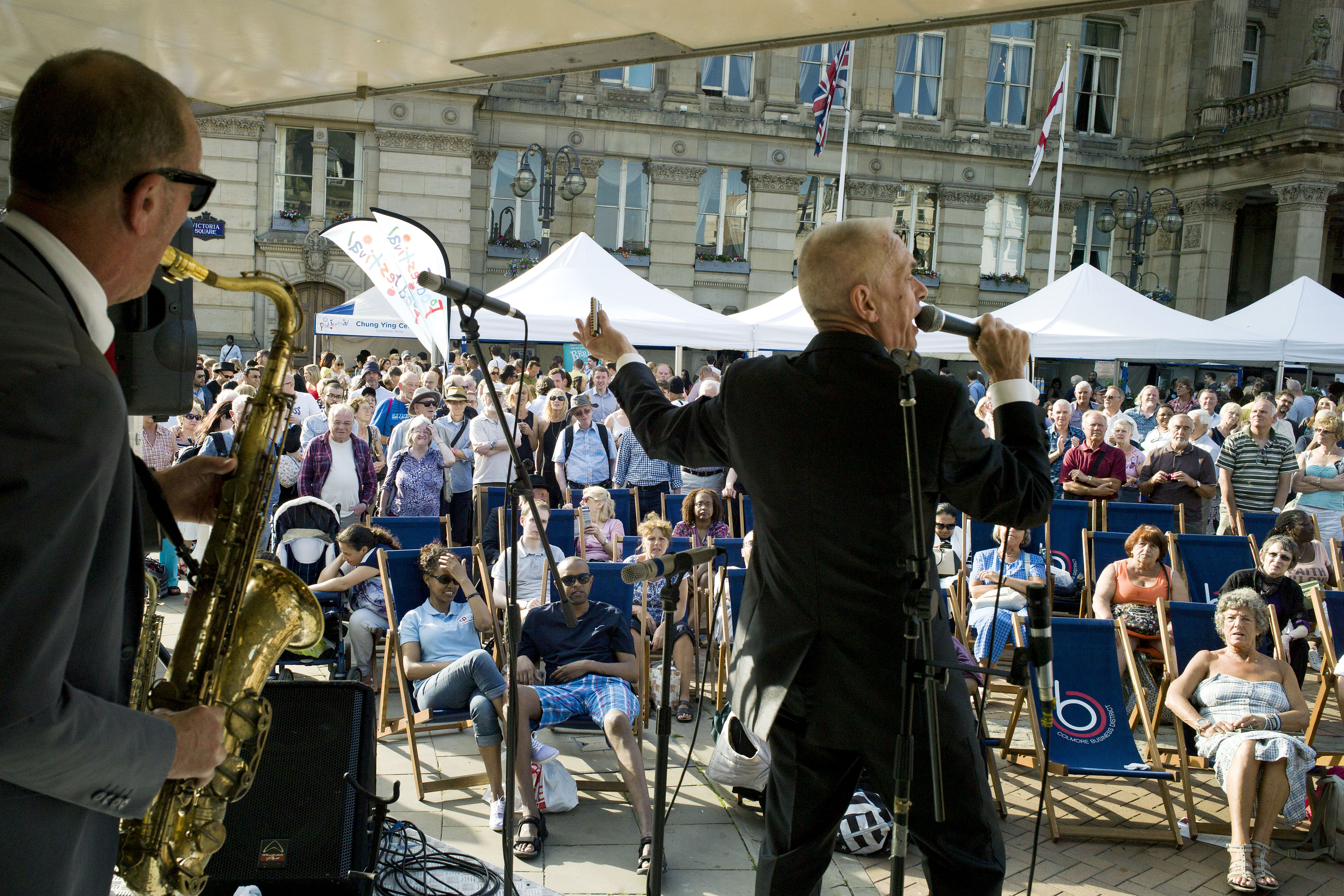 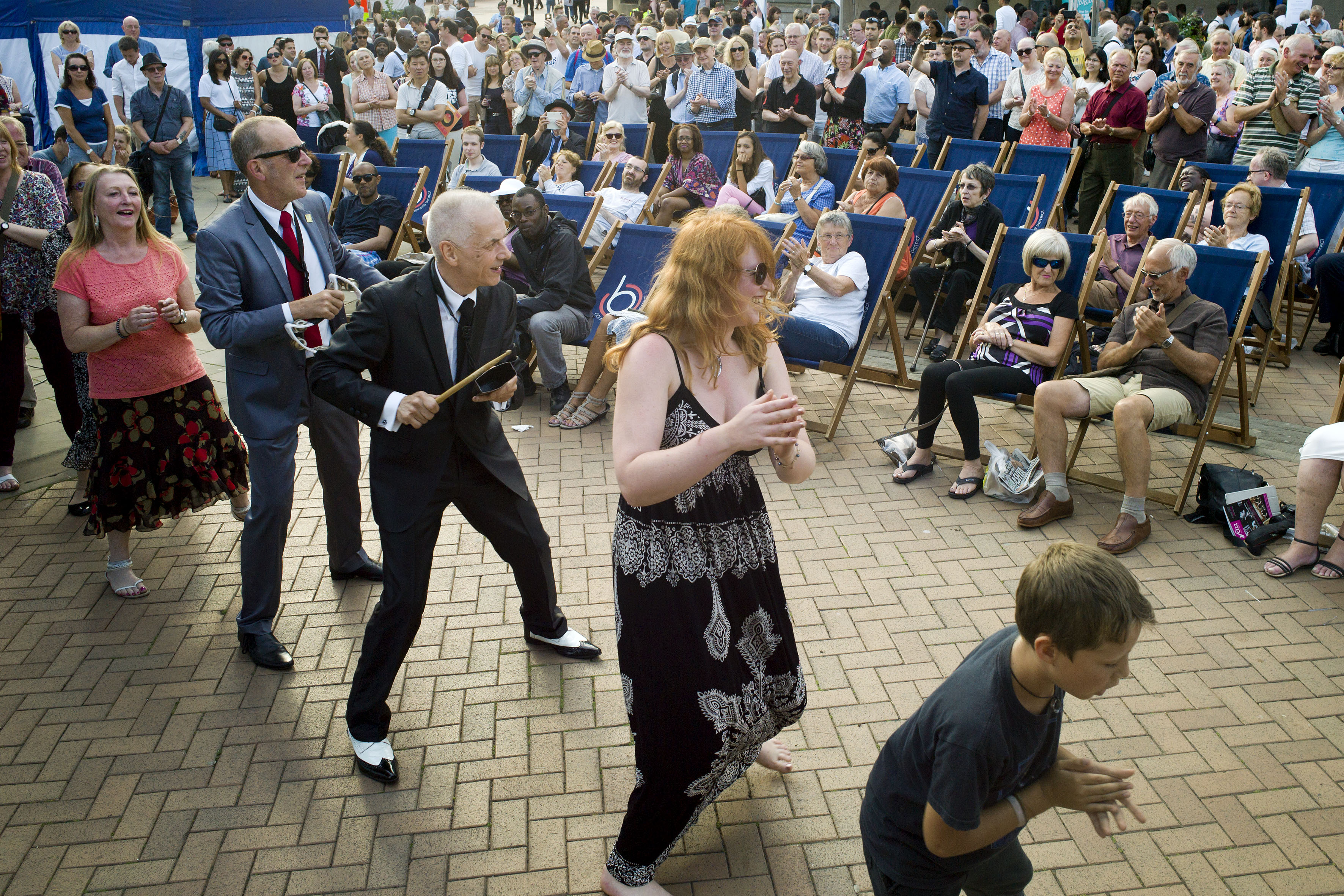 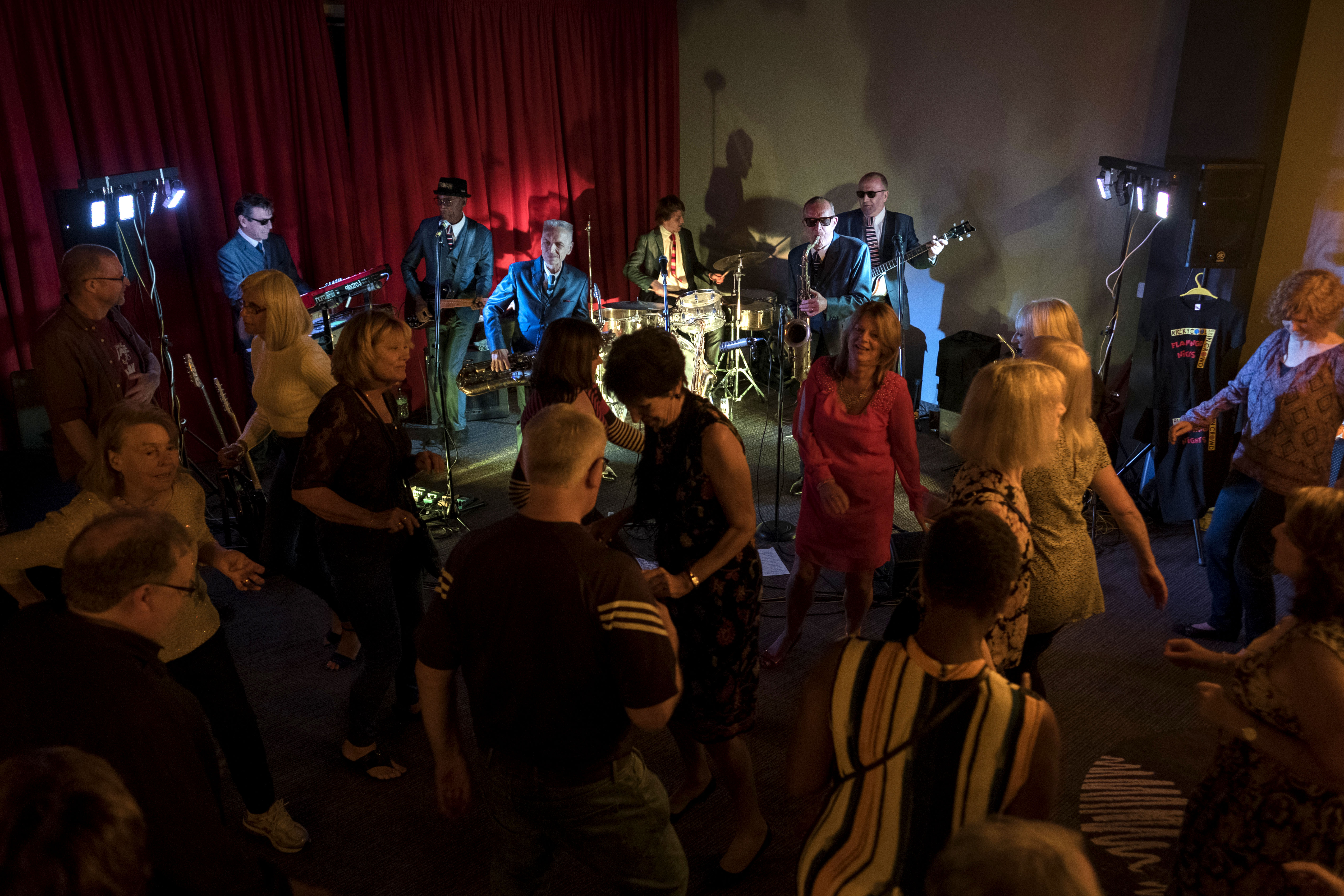 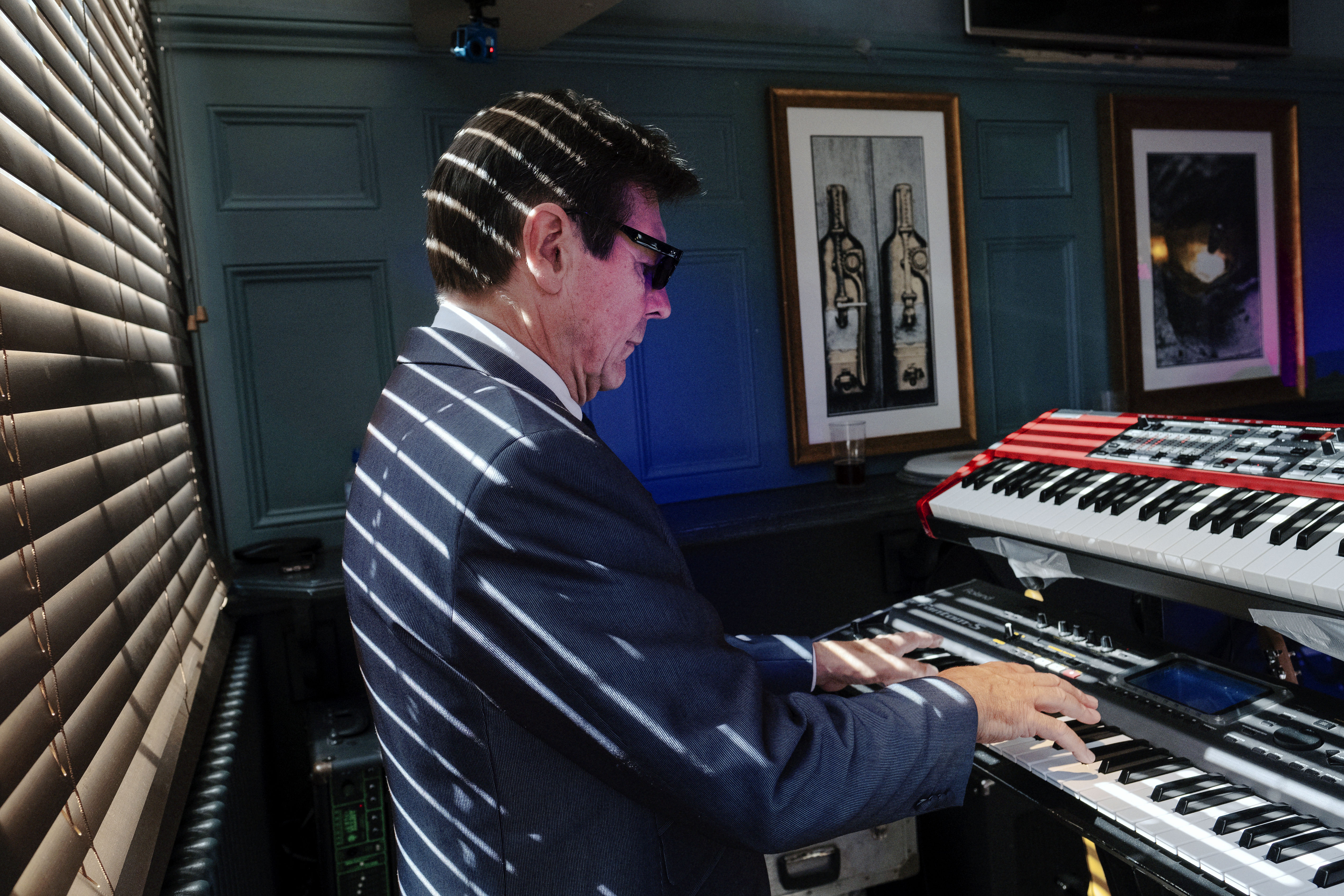 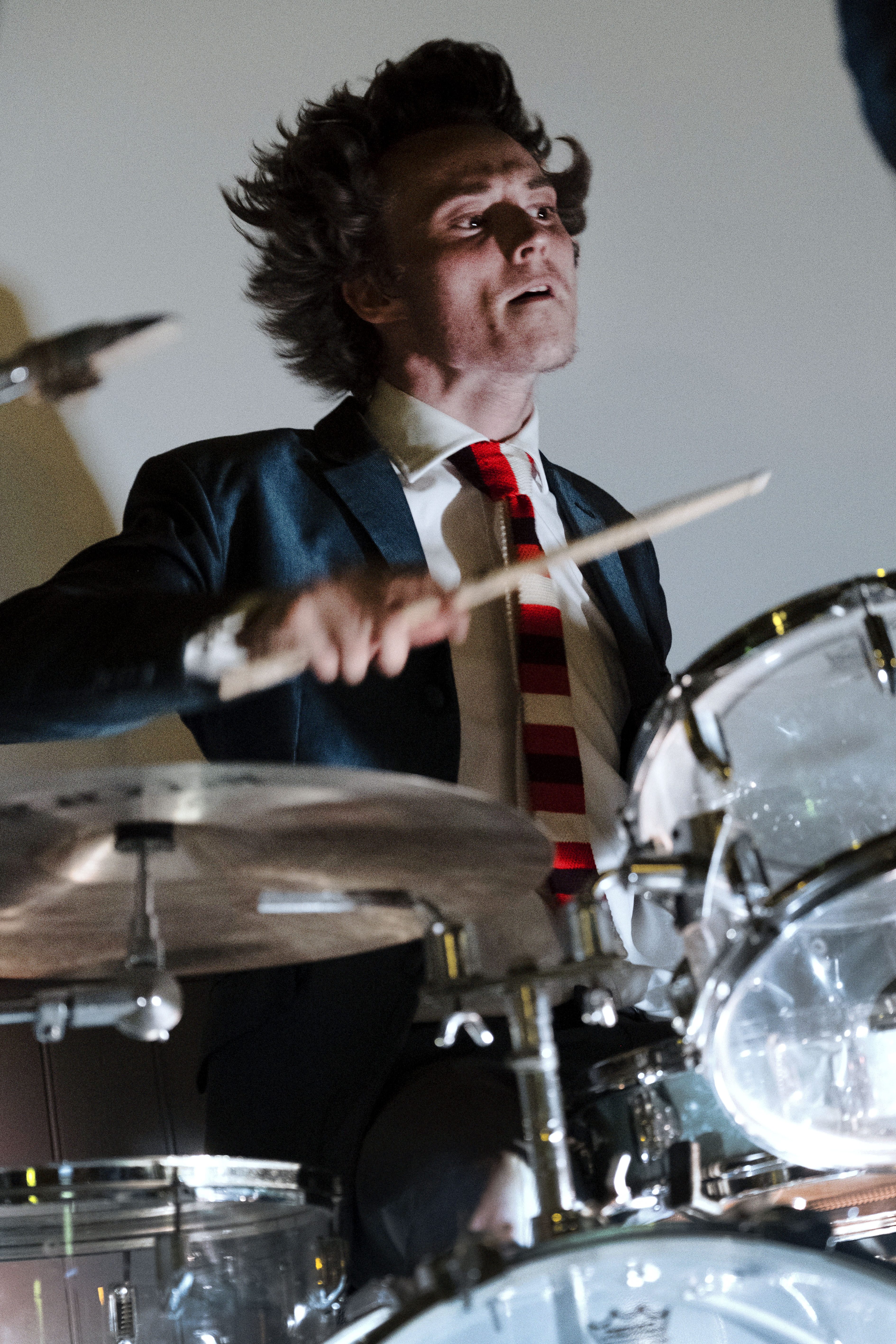 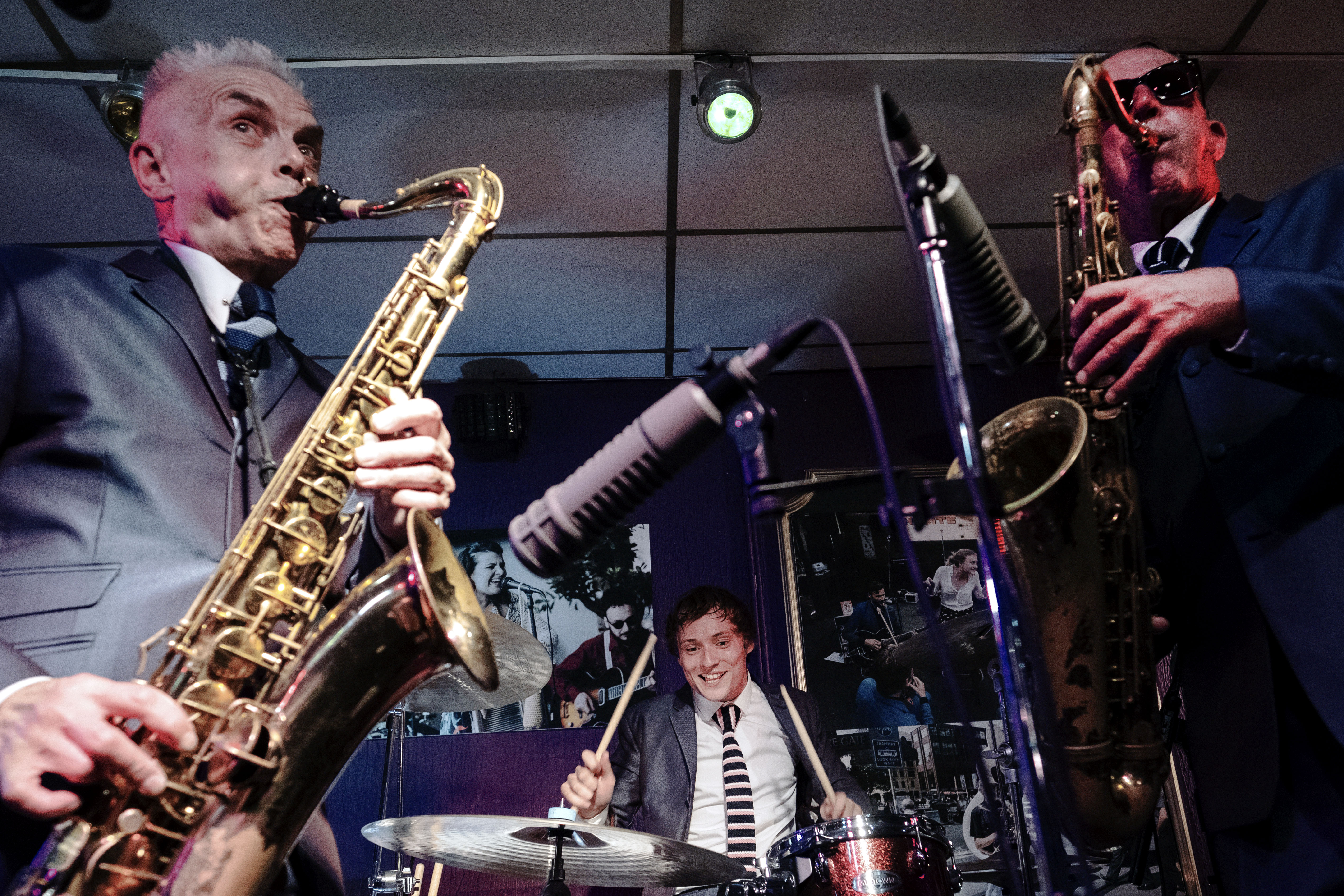 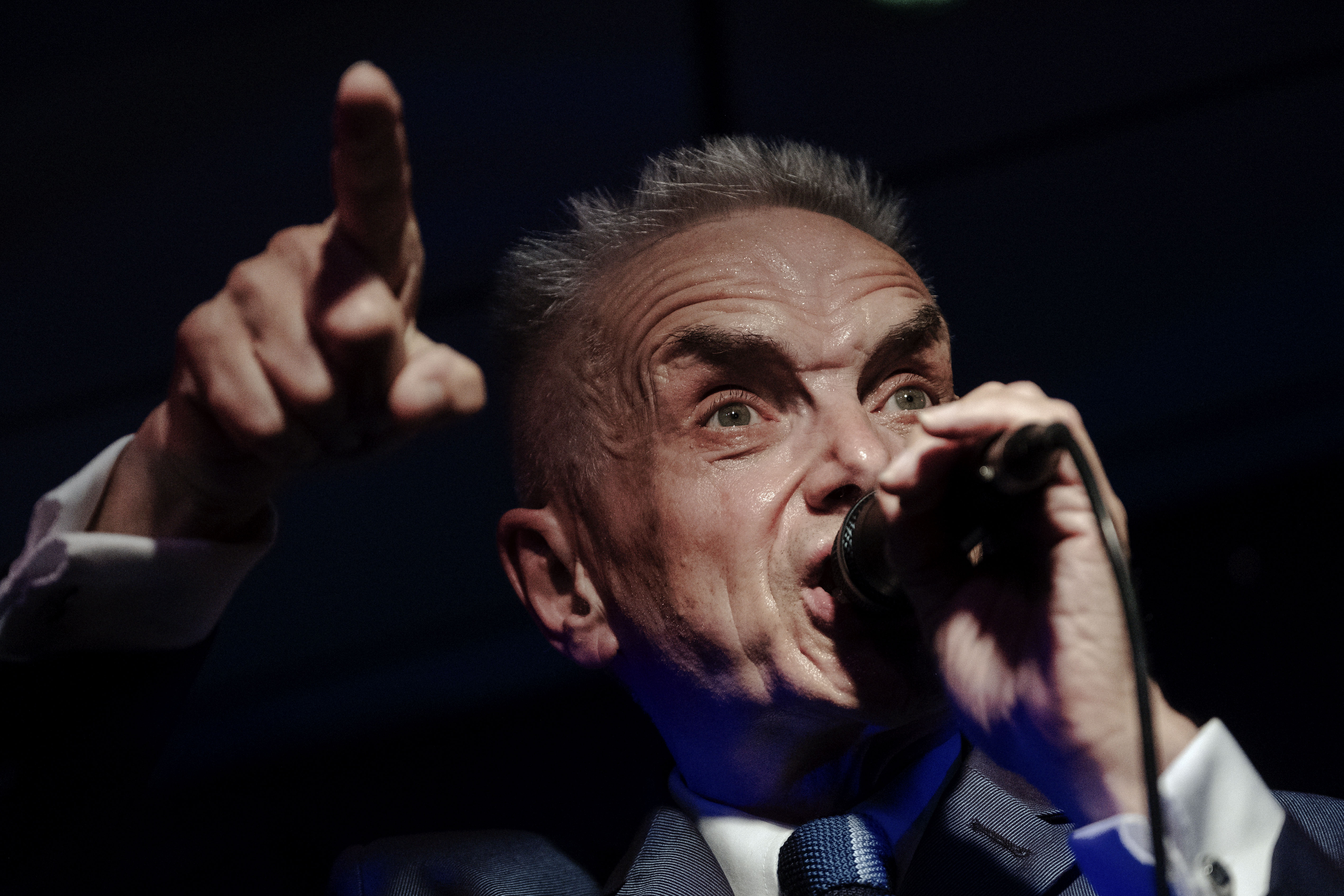 Take a shuffle and a shimmy back in time to the early 1960’s and Soho’s most famous music venue, in the company of Ricky Cool and The In Crowd. Be prepared to enjoy Red Hot Rhythm and Blues and a side order of classic early Jamaican grooves that’ll guarantee to have your feet itching to dance.

The Flamingo was the home of the burgeoning Mod scene of the time, where Georgie Fame and the Blue Flames held sway and Hipsters with their Chicksters danced the night away.

Boasting a cosmopolitan clientele, American GIs and West Indian expatriates would rub shoulders with pop stars, actors, socialites, as well as celebrity gangsters and prostitutes. It was THE place to go to be seen and it played no small part in the biggest political scandal of the 1960’s – The Profumo Affair.

Ricky has toured with the likes of Billy Connolly, shared a stage with George Harrison and played alongside Robert Plant. Not to mention fronting one of Birmingham’s most popular combos, the legendary Ricky Cool and the Icebergs. Now, with his 6 piece band The In Crowd, Ricky Cool is set to deliver his own inimitable take on 60’s Rhythm & Blues and Ska to a whole new audience.

As Ricky says, “The band members are all top class musicians with fearsome pedigrees, working with artists that include Ruby Turner, The Beat, Alexis Korner, X Ray Spex and Fine Young Cannibals. The music we play is timeless and the show is wild and wacky by anyone’s standards. The band’s often nutty brand of enthusiasm is contagious, so much so that the audience get to feel that they are part of the show.”

With Ricky Cool and the In Crowd you better be prepared for a great evening’s entertainment, fabulous music and captivating stage show straight out of those legendary Flamingo nights. Sit back, enjoy the show, or get up and dance.